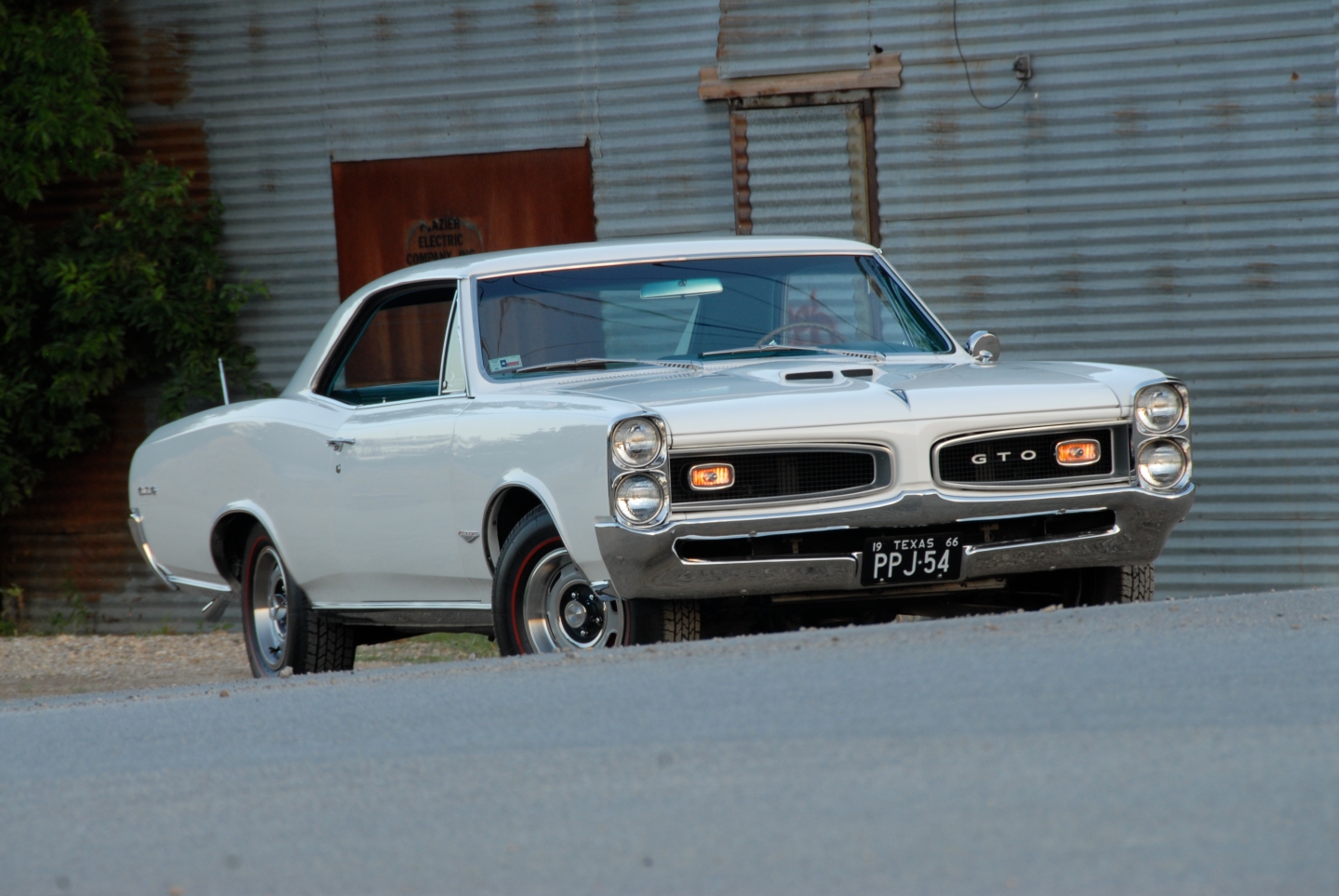 Welcome! This is the home for Steve Statham’s automotive books, in particular the Muscle Car Action! imprint. I had several books on automotive history published in years past, which made their way to bookstores nationwide, lived out their lives, and eventually went out of print. I’ve had the rights to these titles reverted back to me and am now releasing revised and updated versions, initially as full-color ebooks optimized for tablet reading.

These books are in-depth histories of some of America’s most popular and unforgettable cars, incorporating interviews with the people who created them, and illustrated by my own photography. The cars I’ve shot include some of the rarest and most meticulously restored muscle cars in the world. The initial releases will be revised editions of my previously published works, updated with fresh photography not seen in the first editions. But I’ll be adding new and original works to the Muscle Car Action! series as well.

First to get the green light is my history of the 1967-1981 Camaro. Look for future volumes, including 1964-1974 GTO, Dart and Duster, Nova SS, and other exciting entries coming soon! To get the latest updates, sign up for Steve’s classic car email newsletter.

Get it on Apple Books